MOC Abstract: I'm going to give you a few tips about that, but you are going to have to get your requirements better defined before going any further. Here goes: To design this you first need to specify the motor power requirements. What current will the motor take? You have a ohm series resistor in the circuit. This would limit the current to 27mA.

Does the motor really need so little current, or was this copied from, say, an LED circuit? A data-sheet for L14F1, http: Finally, unless you are planning to have all other sources of light excluded, things like room light are likely to interfere. If what you want is really some sort of remote control, I'm afraid that a more complex modulated system would be needed. May 4, All right, I won't mind using a laser pointer. 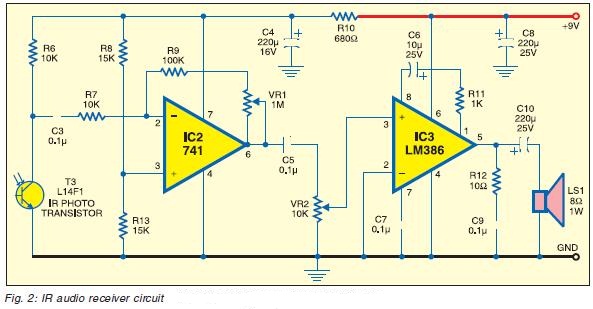 As to explain why I am in such a hurry, the cause for which is that I have a gift voucher for Rs. Please make your post with the circuit diagram as soon as possible.

And yes, that circuit diagram is partly copied. As for the motor, I shall use a brushed or brushless motor, except that brushed ones are slower. I am in fact trying to make as wirelesly controlled toy say, a car with it. I hope I get my requirement without further questions by the next post or any sooner. Lastly, could I leave one pin unconnected? I suppose so, but which one?

I believe soldering shouldn't be much of a safety concern as I have used them before and have gone for a robotics class wherein we had to solder the parts provided onto the provided PCBs in a way, they didn't explain how they work, but just doing the soldering. Let us trash the safety issues as of now. Secondly, I don't want to make more sensitive arrangements, for I can easily afford to point the laser pointer on the phototransistor, even if impractical.

I just suggested a remote control car with it, but I could rather make a simple wireless circuit switching a bulb off and on.

Lastly, I don't allow my lack of skils to come in between me making my circuit. This was exactly why I asked a circuit diagram. 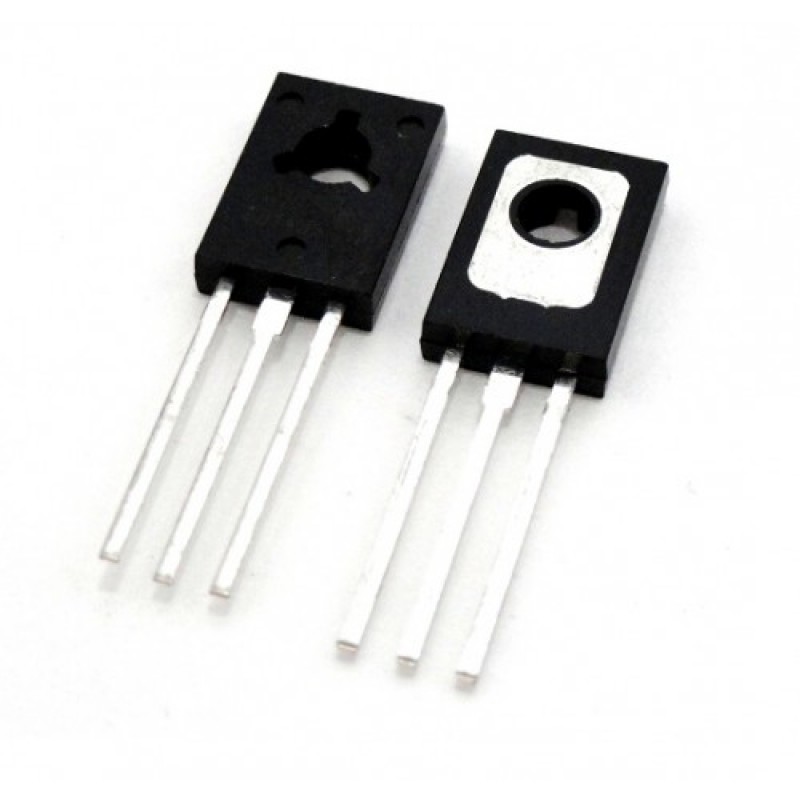 Like the earlier one I posted, why couldn't I just leave one pin left out hanging? But then, which one? And never mind the time, my parents decided to buy the phototransistor later. So again, I hope the diagram will be posted without further questioning. Last edited: Jan 13, Hello univeruser Since you have said that you don't want to make any more sensitive arrangements, here is a simple diagram adapted from what you originally uploaded, showing the photodarlington transistor driving a LED - in this case, the ohm resistor is needed.

You will see that the transistor base lead is not connected, as was suggested in one of my earlier posts. In another posting I also sent you a link to a data sheet for the L14F1.

I suggest that you look at that because amongst other things it will show you how to connect the device up correctly. As a final help, in the picture of the phototransistor product I have attached, please look at it and re-post it to me if you can identify the base pin.

I believe it is the pin that juts out a little bit, which should be the base pin I have marked my guess in the photo attached. If not, I don't mind, a little bit of trial-and error can be done. By the way, could you tell why the resistor is used in the circuit? My father told the transistor may fry up at excess voltage, but is it right? Jan 14, Want to reply to this thread? Related Threads for: SPDT switch with phototransistors.