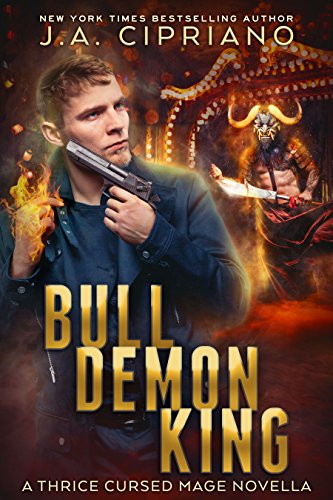 Lies, mistrust, abuse, grief and some loneliness, and let's not forget the fact he's just And the characters! Han use to be a streetlord that stole but tried to do better for his family. Though, I find Han to be more of a little lost puppy than a former streetlord. These corpses are not shown or described. The twists the story took made it even better and definitely unpredictable. By this time we've been witness to quite a bit of Bartimaeus' sarcasm and wit, and quite a bit of humor to make him rather lovable and we feel his plight as a slave to his human master. 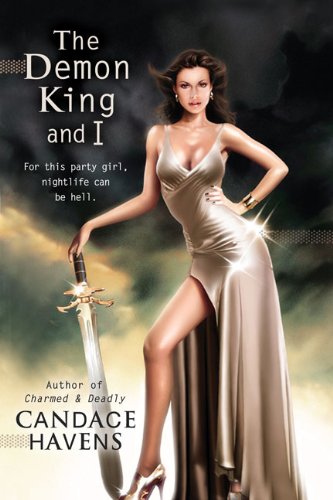