Unfortunately, so many things sometimes make an interface good and sometimes make it bad that any detailed advice regarding the end product has to be embellished with caveats, to an extent that makes it close to useless, not least because there will often be several conflicting guidelines. It is rare that an interface change that is necessary to help one group will be a major problem for another, or that it is at least not possible to work around the second group's difficulties. The trade-off between learnability for novice users and efficiency of use for expert users can sometimes be resolved to the benefit of both user groups without employing dual interaction styles. These systems are very often menu-based, but are otherwise closer to the lineoriented generation of user interfaces since the dialogue is completely linear. Usability is typically measured by having a number of test users selected to be as representative as possible of the intended users use the system to perform a pre specified set of tasks, though it can also be measured by having real users in the field perform whatever tasks they are doing anyway. 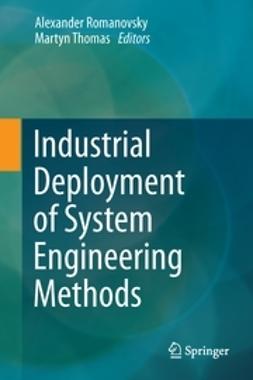